Black Mesa is not black and it is not a mesa. It is four thousand square miles of ginger-colored plateau land in northern Arizona, a distinct elevated landmass the shape of a bear's paw. On a map, the Black Mesa coal field looks like an inkblot on a Rorschach test, following the contours of the Pleistocene lake it once was. Over thousands of years the vigorous forests and plant life embraced by the lake decayed into a bog which in turn hardened to coal--some twenty-one billion tons of coal, the largest coal deposit in the United States.

Until 1969, the coal lay untouched and so close to the surface that the walls of the dry washes glistened with seams of shiny black. With a long-term value estimated as high as $100 billion, it lies completely under Indian reservation lands, for Black Mesa is also home to some sixteen thousand Navajos and eight thousand Hopis. In 1966, the Hopi and Navajo tribal councils--not to be confused with the general tribal population--signed strip-mining leases with a consortium of twenty utilities that had designed a new coal-fired energy grid for the urban Southwest. Under the umbrella name WEST (Western Energy Supply and Transmission), the utilities promised more air conditioning for Los Angeles, more neon lights for Las Vegas, more water for Phoenix, more power for Tucson--and for the Indians, great wealth.

Today, thirty years after the strip mining for coal began, the cities have the energy they were promised, but the Hopi and Navajo nations are not rich--that part of the plan proved ephemeral. Instead, Black Mesa has suffered human rights abuses and ecological devastation; the Hopi water supply is drying up; thousands of archeological sites have been destroyed; and, unbeknownst to most Americans, twelve thousand Navajos have been removed from their lands--the largest removal of Indians in the United States since the 1880s.

In the following pages, I want to untangle what went wrong on Black Mesa. When you look at the map of Arizona on this page, you see a series of lines radiating out from the Black Mesa coal field. Each line represents the enormous political and economic powers that have shaped the contemporary reality of this region. And yet, for twenty-five years, the American press, with few exceptions, has presented the Black Mesa story as a centuries-old land dispute between two tribes. The story that has not yet emerged is about the syndrome in which transnational corporations take and exploit indigenous lands with the cooperation of host governments. I want to hold up Black Mesa as a domestic example of that global syndrome, and I want to ask why our free press has largely been unable to tell the truth about Black Mesa.
Read the rest of the article at EnviroArts: Orion Online >> 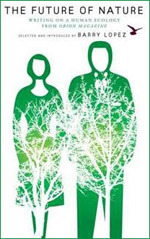 Edited and introduced by Barry Lopez, The Future of Nature encompasses such topics as local economies, the social dynamics of activism, America’s incarceration society, naturalism in higher education, developing nations, spiritual ecology, the military-industrial landscape, and the persistent tyranny of wilderness designation. Featuring the fine writing and insights for which Orion is famous, this book is required reading for anyone interested in a livable future for the planet.

The Girl I Left Behind

Family photos included in the book 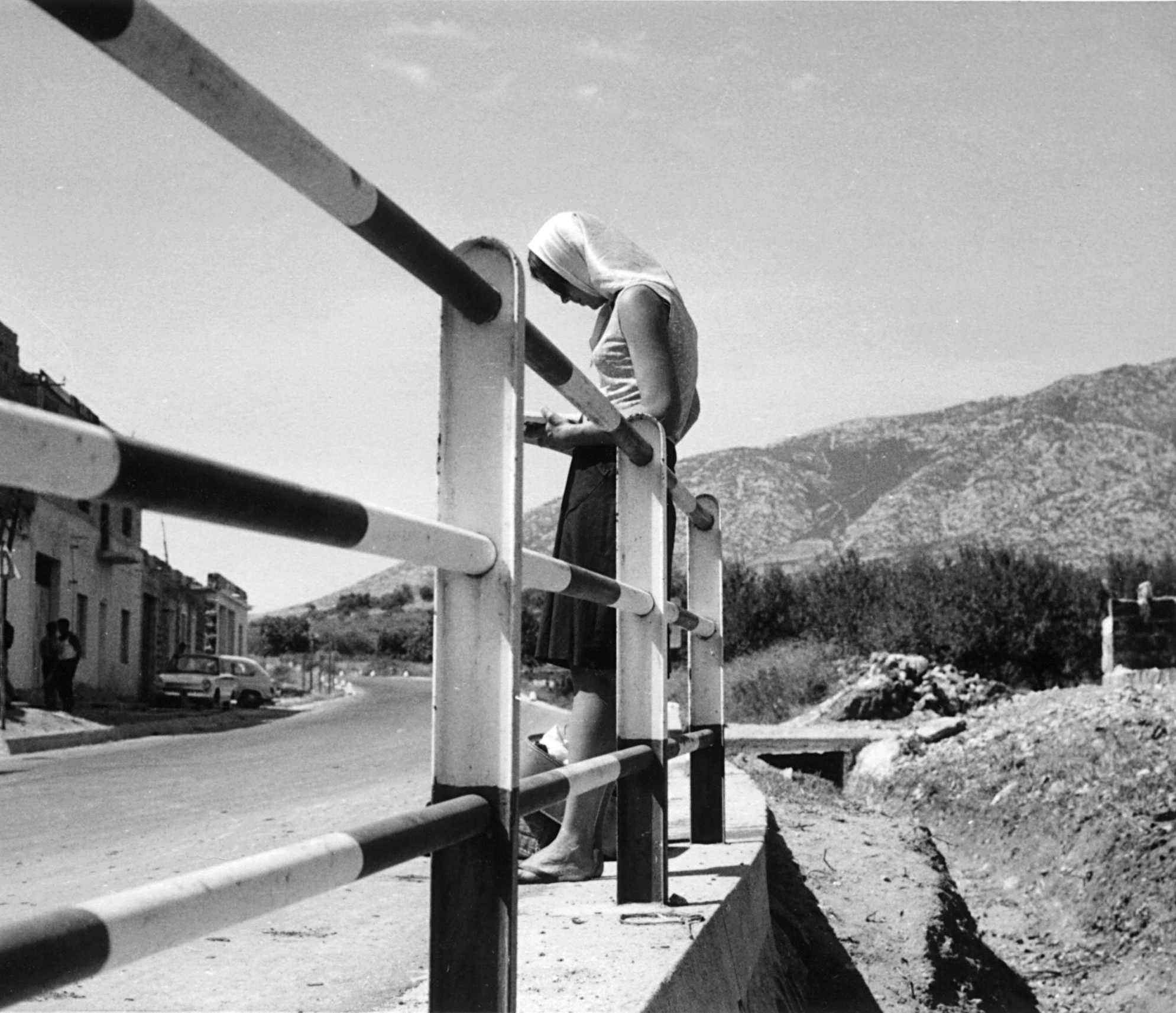 I took Jack Kerouac's novel, On The Road, literally. 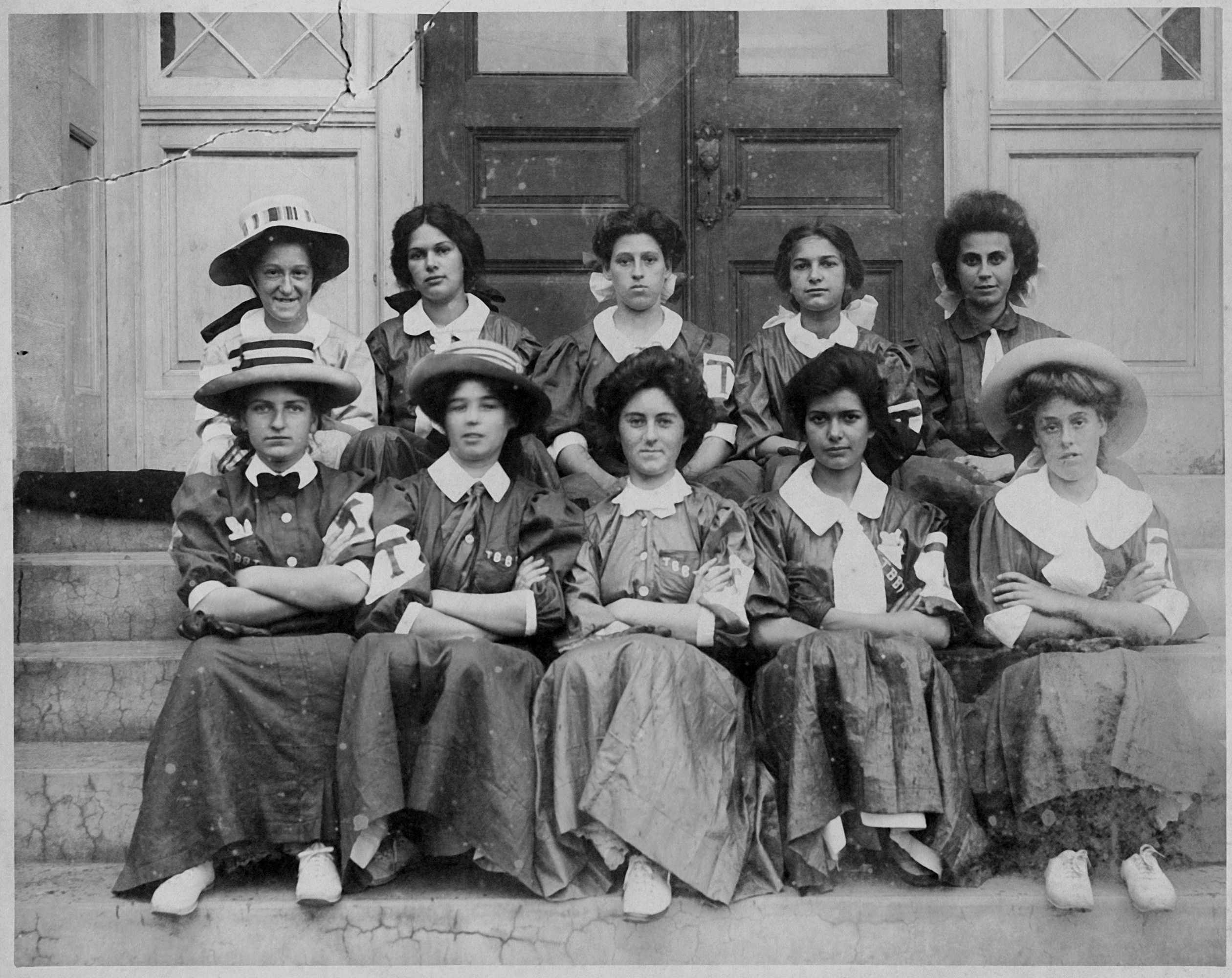 Swampscott Tomboys Baseball Team of 1907. 3 of the players were named "Nies." 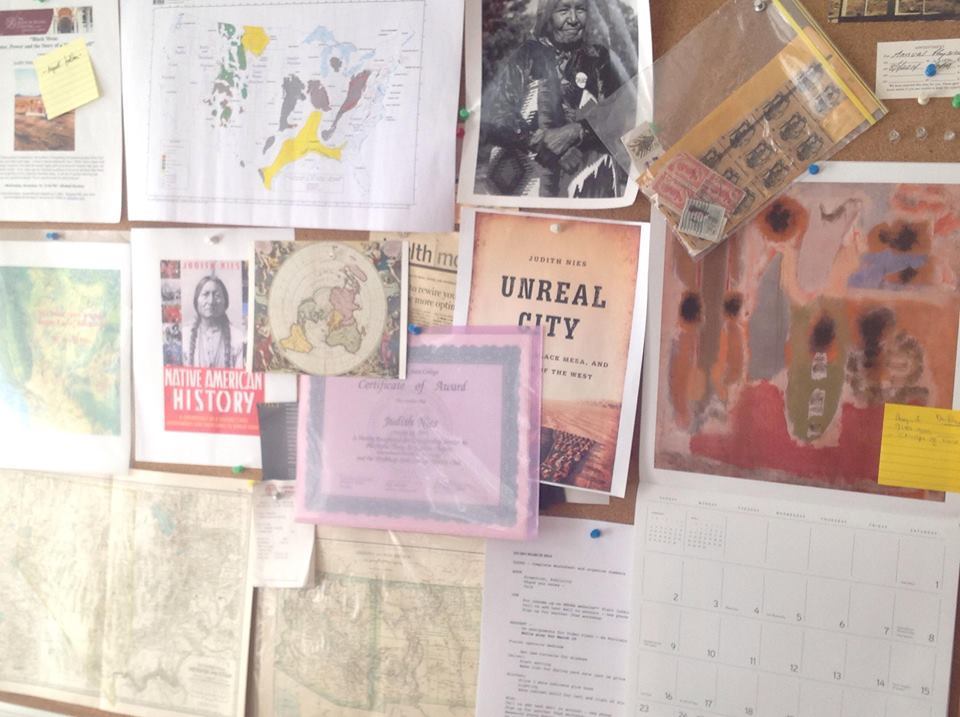 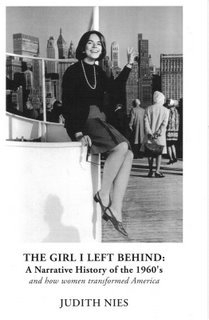 A lively interview about THE GIRL I LEFT BEHIND on “Books of Our Times,” an interview show sponsored by the Massachusetts School of Law, won two national communications awards in 2010.